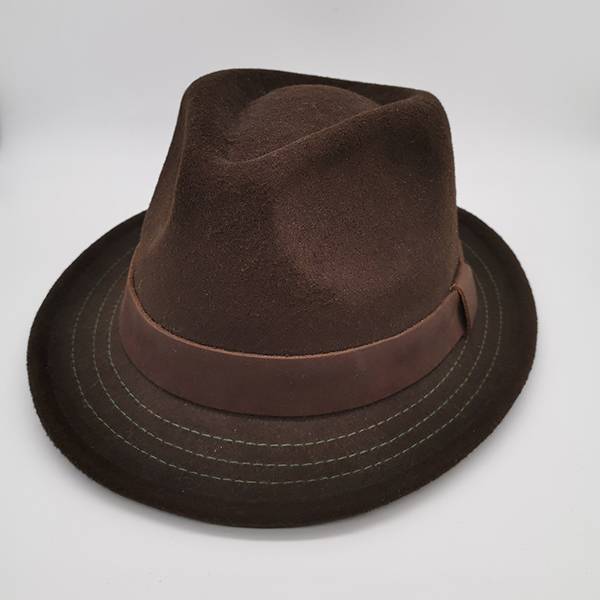 MOQ: 50PCS per color and style

SHANGHAI ALLSOURCING  is a leading supplier and professional exporter and importer of products of Fedora hat, and entertainment accessories , We help our customers sourcing  for fashion Fedora hat across all China here.

Allsourcing can supply full line of fashion Fedora hat, Allsourcing's unique capability to design and translate fashion trends and items for all market accounts and price points allows us to develop for a wide variety of consumers. The company has about more than 500 factories parters.This can make us have the ability to supply excellent service to customers from all over the world.