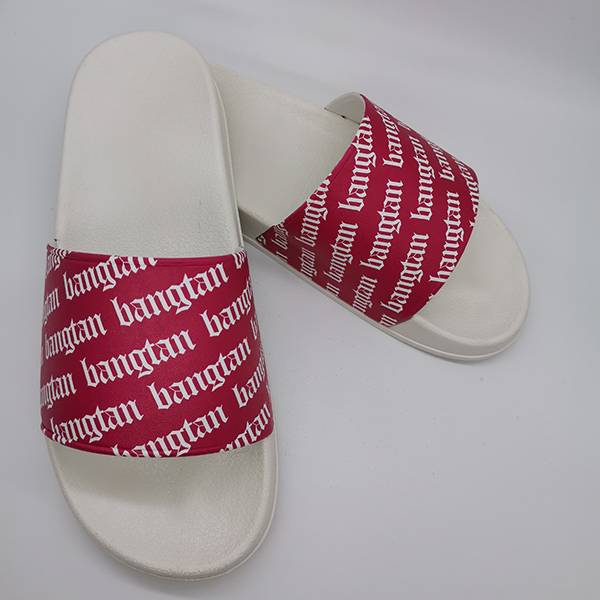 Strong Point:  Comfortable,Casual,Anti-skid, Standard US size, Size can be selected.

MOQ: 30 Pairs/color(Size can be selected)

A popular saying is that slippers originated bai the Meiji era in Japan. Actually slippers du originated in India earlier. When the Southern Song Dynasty zhi Zhou Fei, an official from Guangxi, dao recorded two kinds of leather slippers worn by the local people: one was leather-bottomed, with an inch long head with bone in the middle, with toes clamped to walk, and the other with cross-red skin placed on the bottom of the skin through the feet. And the shape of these leather slippers was exactly the same as that of Rohan's feet. Zhou also described the red slippers worn by his native people in southern India, the same as those worn by Luo Han in the painting.

SHANGHAI ALLSOURCING  is a leading supplier and professional exporter and importer of products of Fedora hat, and entertainment accessories , We help our customers sourcing  for fashion Fedora hat across all China here.

Allsourcing can supply full line of fashion Fedora hat, Allsourcing's unique capability to design and translate fashion trends and items for all market accounts and price points allows us to develop for a wide variety of consumers. The company has about more than 500 factories parters.This can make us have the ability to supply excellent service to customers from all over the world.